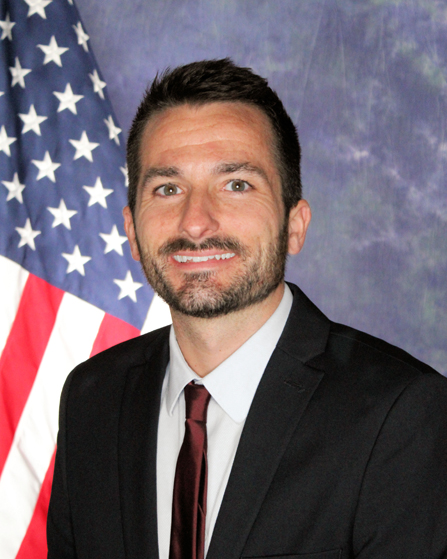 Glenn is a local to Atlanta, and grew up in the Alpharetta and Roswell areas. He graduated from Kennesaw State University with degrees in Political Science and Chemistry. After graduating, he spent a year and a half overseas doing international relief work and leading relief teams in several countries across Africa and Asia.

Once stateside again, Glenn spent several years working for one of the largest grant making non-profits in the United States as a part of their grants distribution team. During this time, Glenn moved to Smyrna and transitioned to his current job working for an international development and relief agency in Atlanta, overseeing all processes for international grant distribution.

Glenn and his wife, Emily-Cathryn have their home in the Argyle Estates neighborhood and are members of The Square Church in Smyrna. They are proud to be in Smyrna and enjoy being a part of the local community alongside their neighbors.