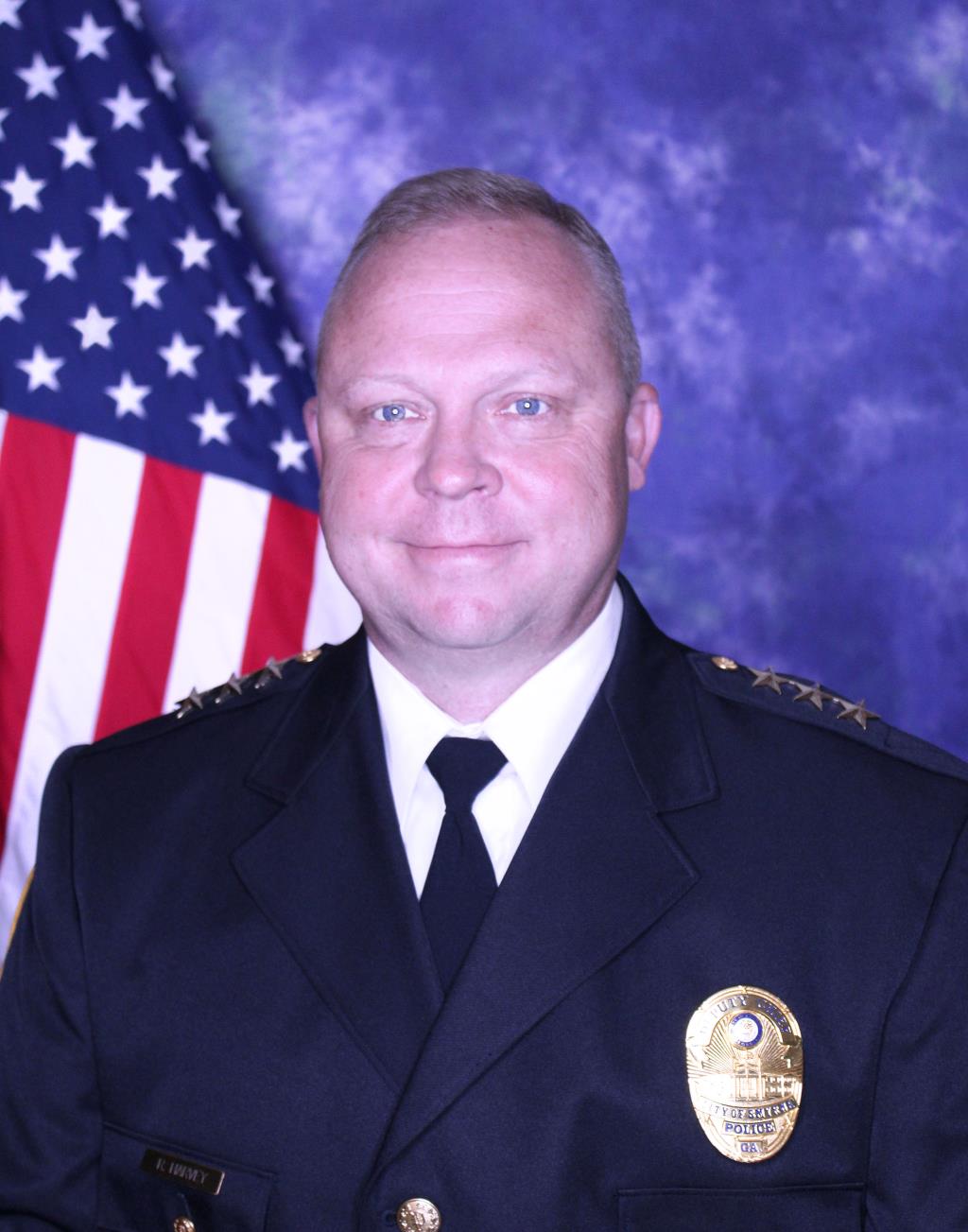 Deputy Chief Robert Harvey is a Smyrna native who has proudly served with the Smyrna Police Department for 26 years.  Throughout his career, he has been a strong proponent of Community Based Policing and has remained steadfast in his commitment to partnership-building with the citizens of Smyrna.

Prior to being promoted to Deputy Chief, Robert served in the Uniform Patrol Division, Criminal Investigations, Administration, and Special Operations as a Sergeant, Lieutenant, and Captain.

Deputy Chief Harvey has been married to his wife Tara for the past 25 years; they have two daughters and two grandsons.  The Harvey's attended Poplar Springs Baptist Church where Robert teaches and is the director of the men's ministry.